Intermex is a leading processor of money transfer services in the U.S. to Latin America and the Caribbean and known as one of the largest remittance partners of Ripple. The company has recently joined the cross-border payments network of Ripple.

The major remittance provider is currently processing more than 30 million transactions per year. The company has revealed its plans to use Ripple’s cross-border payments services later this year.

According to the chief financial officer of Intermex Tony Lauro, the company aims to test XRP’s viability as a bridge currency and most likely the testing will start at the end of this year.

The company aims at testing RippleNet and the on-demand liquidity solution of Ripple. According to Tony Lauro:

We’re looking at Ripple for a couple of other products which I think we mentioned in the press release. The first of which is RippleNet, which is their hub connecting financial institutions together, which will enable us to onboard new payers faster than we would if we were doing direct connections to each one. So that has more applicability for us outside of Mexico, where we’re building out our network into other corridors. But the other would be on-demand liquidity, I think that might be more of what you’re talking about, where we can use XRP as kind of a pivot currency to swap US dollars for pesos, 24/7. And it’s early days, but we would expect to be testing that later this year.

Furthermore, the CEO of Intermex Bob Lisy unveils the intention of the company to make use of Ripple’s payments solution in those rising markets which have less efficiency and liquidity as Bob Lisy states:

I think it will bring us more growth in newer markets in places where we’re exploring going into ancillary products, but probably not in our core business because those are really critical where we differentiate ourselves from others, because of the kind of volume we drive and the relationships we’ve built over the years with direct relationships.

Is Bitcoin Correlating with Traditional Assets? 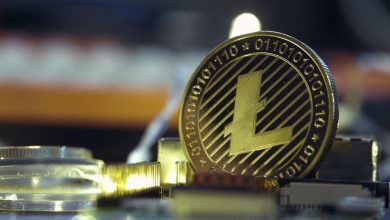 What you should know about Litecoin Casinos 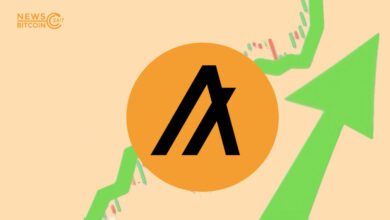 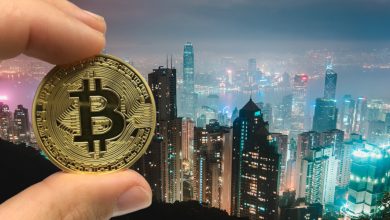 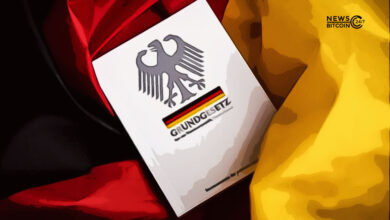