The past few weeks were quite boring for the crypto enthusiasts as the major crypto like bitcoin, Ethereum and altcoins have seen its far worse in these weeks. Yet the new data released by the sentiment, the research firm mainly focusing on cryptocurrency, Ethereum has reached a 2-year single-day high of 486,000 in the past 24 hours.

The major backend phenomena of both bitcoin and Ethereum were shared by a research analyst Ryan Watkins back at the start of the month. According to his research, in terms of network fees, Ethereum is surpassing the bitcoin with a spike shading the bitcoin. The last time this has happened was back in May 2018. Just to remind all of you that this was the exact time when Ethereum addresses were got high for the first time. 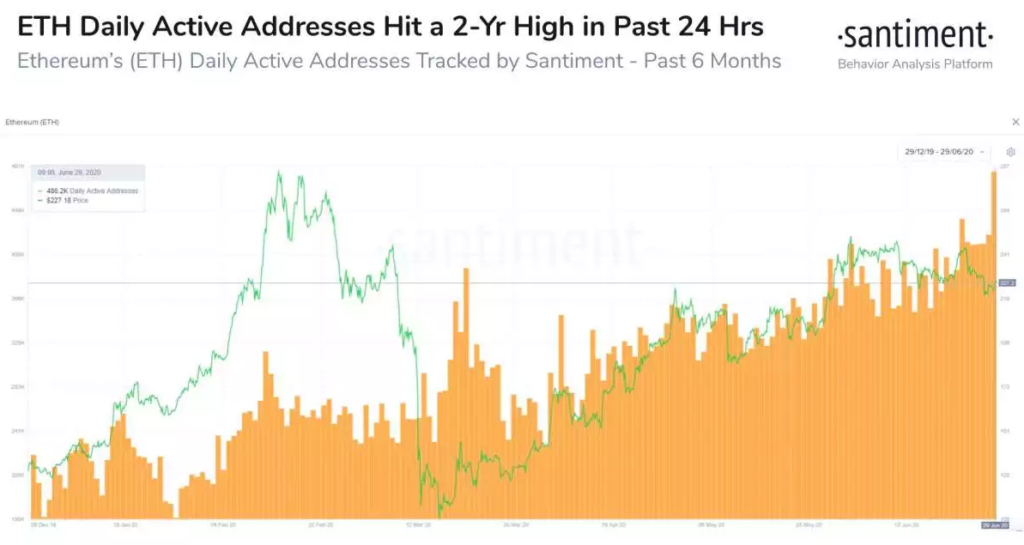 The number of wallets holding 0.01 ETH got a rise to a new high as compared to the ATH that was previously recorded. It’s also worth noticing that, the main reason why the ETH transaction is getting high is that the value of DeFi ecosystems has reached a top of $1.66 Billion which might cause the provoked version of the ETH.

It is the third straight week that Ethereum is disseminating bitcoin to the ground levels in terms of the fee transactions. These all attributes have caused Tether networks to increase on a more prominent note.

The investors in ETH, are predicting its rapid growth, making uncertainties as much as they can in the market. It is also speculated that ERC20 coins are going to trigger the Ethereum network. 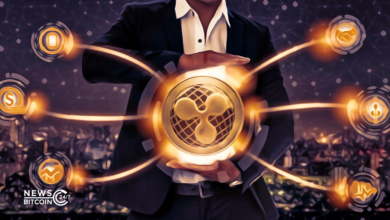 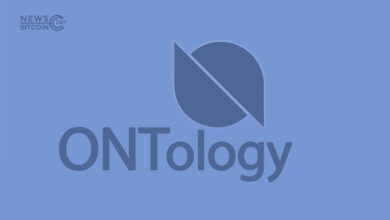 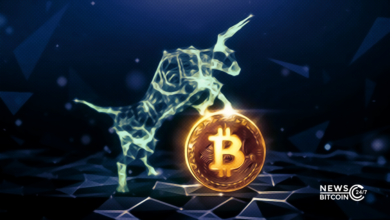 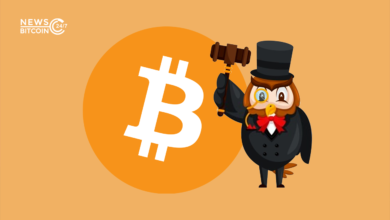