Cryptocurrency especially the leading digital asset Bitcoin is nowadays the main topic of discussion among the famous businessmen as they have started considering Bitcoin as a hedge fund.

Recently at this weekend, in an interview with the U.S. Center for Natural and Artificial Intelligence, the Chairman of Forbes, Steve Forbes has said that Bitcoin and cryptocurrencies may help governments in stabilizing their financial systems during the current uncertainty of financial markets.

The U.S. is currently printing excessive money to contain the current financial and economic situation. Forbes Chairman is of the view that this may lead the U.S. to the instability of the financial system and believes that only Bitcoin and cryptocurrency may help to protect from unstable financial policies making it possible for the government to stabilize the financial system.

He gave the example of Japan who started a Quantitative Easing (QE) Program in the 1980s which later on led them to face a massive decline in inflation and economic output. After that, Japan has not been able to recover completely even after the duration of thirty years. According to Steve Forbes, the U.S. is repeating the same mistake.

The Digitalization of Financial system 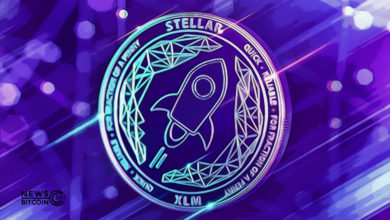 Stellar Foundation to donate 2.5 million Lumens to Charities for the ongoing crisis 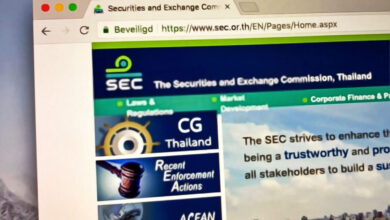 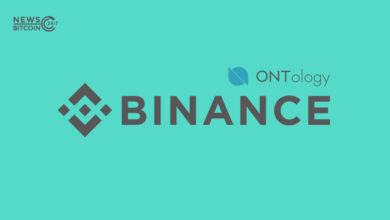