A surprise Coinbase listing has seen the price of Algorand (ALGO) spike by nearly 30% in less than 24 hours and pushed Algorand’s market cap to a new record high ($274 million at the time of writing).

On July 16, Coinbase announced that it has already launched ALGO trading on Coinbase.com and the exchange’s apps. After this launch, trade volume for Algorand has been surged by four times contributing to the third-strongest day of trade in ALGO’s history.

For the second time in its history, ALGO is currently trading above $0.35 and has tripled in price since the lows were posted after the ‘Black Thursday’ crypto market crash in the month of March. Algorand’s record market capitalization is due to a number of reasons including an increase in the circulating supply. Nomics also estimates that only about 8% of ALGO are in circulation.

The listing has caught the crypto community by surprise, with Algorand not featuring among the 18 crypto assets that Coinbase announced were under consideration for listing last month. Algorand’s absence from the list may be due to the fact it listed on the Coinbase Pro platform last August.

Even though Coinbase has published a blog post that announces the listing, it has not yet shown its support for ALGO on Twitter. The reason why Twitter has been silent all along can be due to the social accounts hacking and the way its executives remained silent in such a big Twitter wide crypto scam. They did not want to show its support on a platform that has shown their weak points. 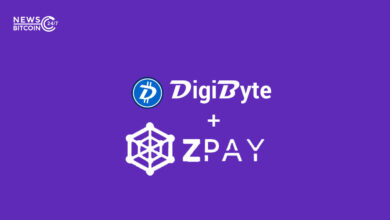 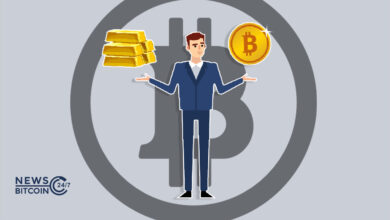