The Ethereum roadmap 2020 is now open to everyone which focuses on the network’s major issue of scalability. Now Ethereum is looking forward to moving its network to more stateless model research and updates.

For this purpose, the research team of Ethereum 2.0 is planning on introducing a new mathematical term known as “Polynomial Commitments” into the network.

A researcher named Danny Ryan said in a blog post on 17th March that Polynomial commitments will focus on reducing the data used per computation on the network.

Magic math: A key goal of the future network

Vitalik Buterin calls polynomial commitments the “Magic math”. The addition of magic math into the network is the key goal of the future network. The reason is that it will verify the network’s state at a low computational cost.

Danny Ryan said specifically that polynomial commitments will be helpful in Ethereum’s next version in case of storing account data. Danny thinks it is a huge breakthrough for ETH2.0.

Polynomial commitments could be the major breakthrough we’ve been looking for to make this statelessness a reality by significantly reducing the overhead of statelessness on block size.

The main benefit of polynomial commitment is that their mathematical structure makes it very easy to create more complicated kinds of proofs about them. Therefore, the Ethereum network will be looking ahead to replace Merkle trees by Polynomial commitments. According to Buterin: 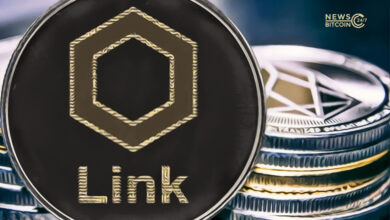 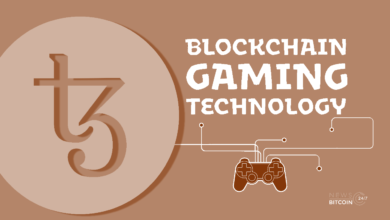