The Chief Scientist Professor at Cardano Aggelos Kiayias has high expectations from the proof-of-stake protocol of the Cardano network known as Ouroboros and believes that this protocol will prove a game-changing protocol in the industry.

There are many who still are unaware of the driving mechanisms and principles that are behind this proof-of-stake protocol. The Cardano’s chief scientist has analyzed this protocol in detail and has explained those principles. He considers Ouroboros a game-changing protocol in the industry because it offers unique characteristics and unique design methodology. Here is what he says about this protocol.

How Ouroboros is a unique protocol?

In his analysis of Ouroboros, he has critically examined this protocol and calls it a unique protocol. According to him, it considers various rational and Byzantine behaviors while combining different design elements.

This protocol identifies the leverage that participants possess in the system by using the stake as a primary source. Staking is one of the unique qualities of the Ouroboros protocol because it makes it environmental-friendly for participants.

The other quality of the Ouroboros protocol is that it is resistant to attacks including the major 51-percent attack as well. Ouroboros’ flexibility makes it more adaptable and resilient as compared to other protocols.

Apart from this, Kiayias stated that this protocol also operates in the time when a majority of participants refuse to stake. These are the qualities that make it a unique protocol.

Kiayias talked about two things in particular liveness and persistence and said that these two things need to be maintained in a system. He noticed that there a lot of problems that decentralized systems encounter. He claimed that the Ouroboros protocol can easily solve these issues and problems.

Due to these qualities and advanced functionality, he regards the Ouroboros protocol as a game-changing protocol on the basis of his analysis. 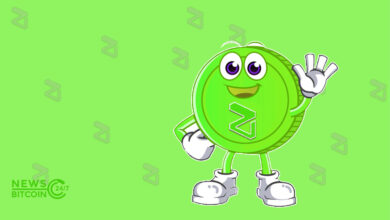 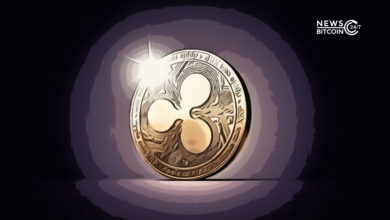