It looks like where 2020 has some worst moments to give it to the public, at the same time many good thing are happening simultaneously.

Just recently, Binance made a big confession to the public that they are going to list down DigiByte to their exchange program. The news was circulated through DigiByte’s official twitter handle. As per the reports, Binance will offer its users worldwide with the privilege to offer three trading pairs.

The three trading pairs DGB/USDT, DGB/BNB, and DGB/BTC will allow users to buy sell and trade using DigiByte. Binance officially announced on its website that the users can now deposit DGB in Binance for the preparation of trading purposes.

For all those who don’t know about DigiByte, the subject blockchain was launched back in 2014. The project was mainly build on litcoin, but with few modifications. Their total supply is about 21 billion.

The DGB has come a very long way to reach this success point. By their continued efforts to make their ecosystem more reachable, they have impacted the crypto vibe with positive economic effects.

What’s next for DigiByte?

Back forward in 2019, DigiByte founder Tare alleged that

They said they would list us, respect us; that everybody would let bygones be bygones. They requested I get on a video call with them. I told the community, ‘Look if they make any crazy demands, I’m not going to go for it.’ I was told they wouldn’t make any crazy demands. Sixty seconds into the call, they’re asking for $300,000 and 3% of all DigiByte’s.

Slashing forward, as per their twitter handle they clearly said that they are listed on Binance without any demand and listing fees. This past-present scenario clearly shows that how much DigiByte has stood with their negotiation terms.

They have worked hard to bring their DLT solution across the market.  It is also in reports that another major crypto exchange coinbase has also listed DGB before few days of the announcement of Binance. Soo after that DigiByte again gets big high as they announced they are collaborating with V-ID and soon hey both will start to work on various data security projects. 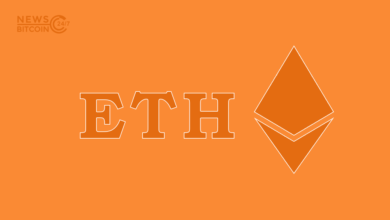 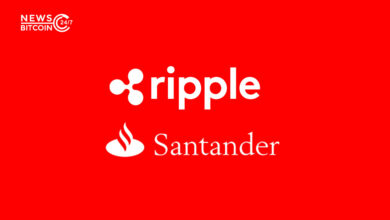 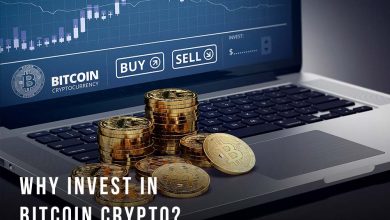 Why Should You Invest in Bitcoin Crypto? 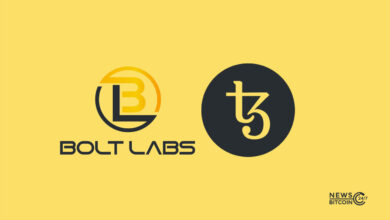