Satoshi Nakamoto the creator of Bitcoin designed a network where peer-to-peer transactions would be possible and would be decentralized in nature. He designed the network with a total circulation of Bitcoins on the network worth 21 million. However in reality the total number of Bitcoins is not even close to this figure and there are some reasons for this.

Initially, the mining of Bitcoins was easy to the extent that the users could mine the Bitcoins by sitting at home on their personal computers. As we all know every user has its own private key and seed phrase and one has to take care of it as once it is lost then it can not be retrieved again because the network is completely decentralized which means there is no involvement of third parties.

It took Bitcoin some time to gain popularity globally and to attract investors towards it. People initially might have thought this internet-based gold is of no use and merely is childish play and one can never get the benefit.

Somehow people lost their private keys and seed phrase which means that now they can not access the Bitcoins in their wallet because there is no third party involvement in this network as designed by Satoshi Nakamoto.

Had it been the third party involvement network then the Bitcoins would have been retrieved by the users such as in case of ATM pin that can be reset because there is a certain body present that possesses the information of clients and could ultimately access it.

This is how the real Bitcoin supply on the network has declined from 21 million, as it is a decentralized network so the coins lost cannot be recovered.

As per reports, 1.5 million Bitcoins are said to be lost and nearly 18.294 Bitcoins have been mined on the network. This makes the total number of Bitcoins on the network today to nearly 16.8 million. 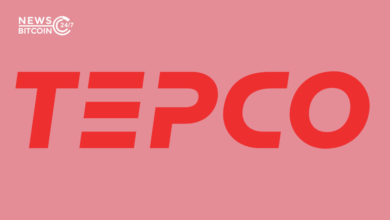 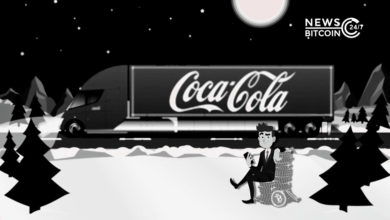